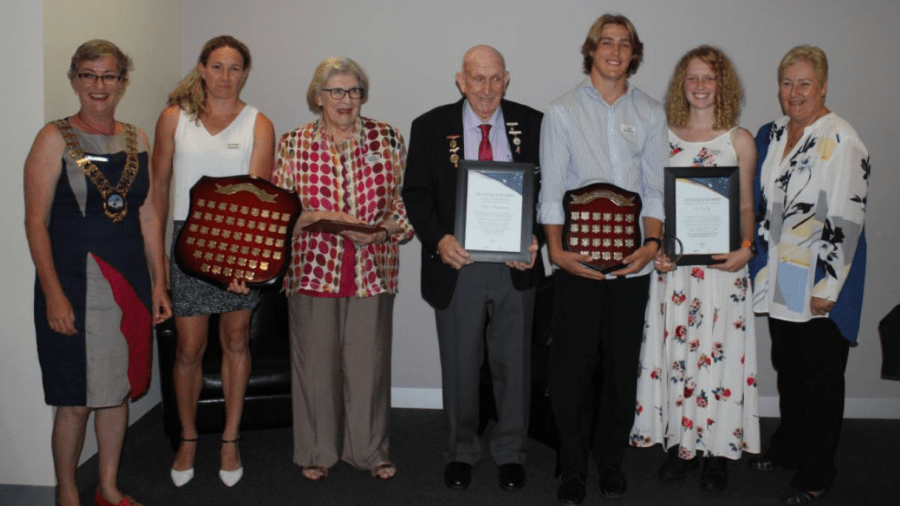 The event which welcomed 34 new citizens and honoured community and sports people in the Shoalhaven, attracted over 330 guests.

Our very own Director, June Stevens has been named Shoalhaven Citizen of the Year, honoured for her long standing contribution to community service aiding families in the Shoalhaven.

June has been a Board Member since 2002. She is the former Chief Executive Officer of Australian National Lifeline and Lifeline South Coast. She is a Foundation member of the Nowra Neighbourhood Centre and has been a Marriage and Family Therapist for over ten years. June is also a Board member of Kemblawarra Child Care Centre and was the Chair of “Shoalcare” for two years.

“The award ceremony gives us all a chance to honour people’s accomplishments, those who give so much to our city,” said Shoalhaven Mayor Amanda Findley.

“The people recognised today as both nominees and award winners define the aspect of our culture as a giving and supporting nation, where mateship is ingrained in all we do.” 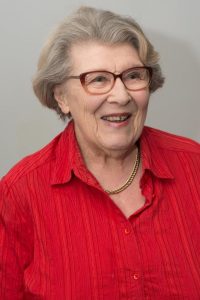