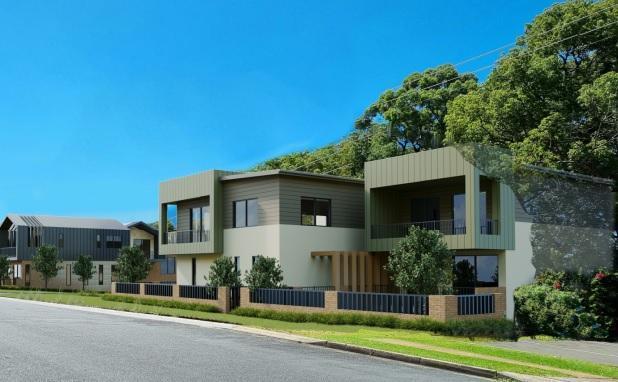 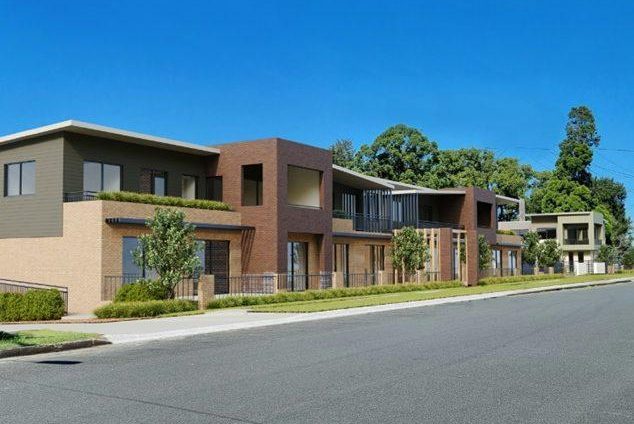 A modern 39-unit complex comprising a mix of 1, 2, and 3 bedroom dwellings. Each dwelling will be fully self-contained with private open space, most have parking spaces, outdoor community gardens and BBQ area, as well as a kid’s playground. This project has sort extensive community consultation and some really great feedback has been incorporated into the design. The project is governed by an experienced steering group made of Southern Cross Housing, Shoalhaven City Council, and Department of Communities and Justice.